This morning, I read the story of Mary anointing Jesus with her precious spikenard. It inspired me to do a deeper dive into what some of the people in the story were experiencing. I’ll try to cover everyone mentioned in the passage over my next few posts.

First of all, the only gospel that even mentions Martha in this story is John. There is but one small phrase about her in this account, while none of the other disciples mentioned anything about her:

There they made him a supper; and Martha served: – John 12:2a

I think we all tend to focus on Martha as the one who was too busy working to listen to Jesus teach in Luke 10.

But Martha was cumbered about much serving, and came to him, and said, Lord, dost thou not care that my sister hath left me to serve alone? bid her therefore that she help me. And Jesus answered and said unto her, Martha, Martha, thou art careful and troubled about many things: But one thing is needful: and Mary hath chosen that good part, which shall not be taken away from her. – Luke 10:40-42

In John 12, which came later, he didn’t tell Martha anything like that, although she was serving there too.

That makes me think that maybe she had learned from her previous experience, when she had let herself worry about all her work. Before, she had worried too much; but in John 12, I think she was serving with the right attitude.

She didn’t get much attention when Mary anointed Jesus. Only three little words are recorded about her. She received no accolades for her quiet service. We don’t see Jesus telling her, “Good job, Martha! You listened to me and you have learned to stop worrying. You’re also such a hard worker. I’m so proud.”

We can learn a lot from her. She was a dedicated servant to others. She trusted and listened to Jesus. She served others for the right reasons. 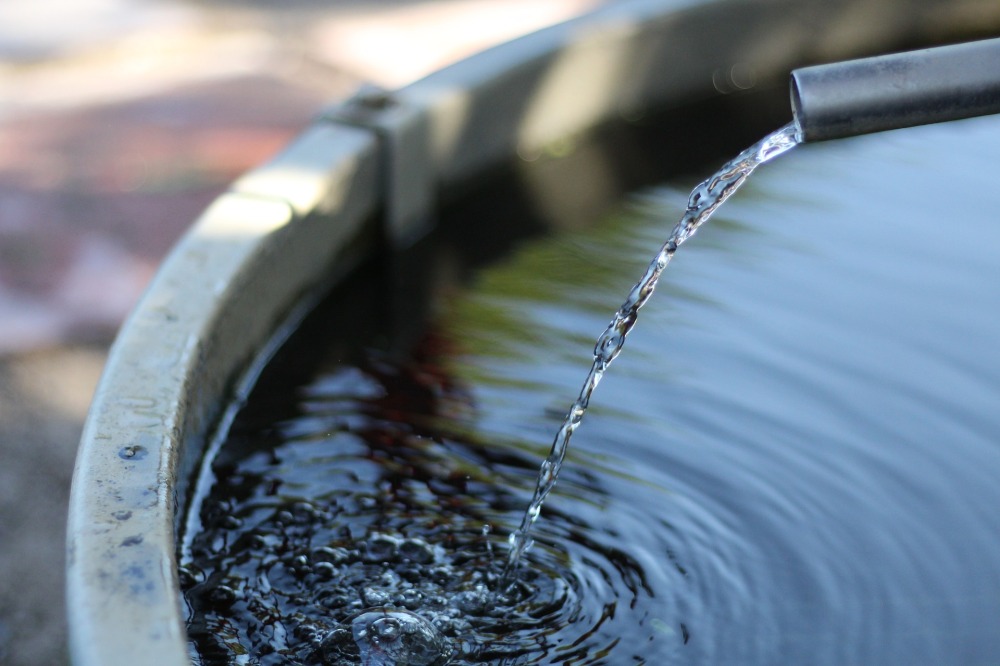 That thine alms may be in secret: and thy Father which seeth in secret himself shall reward thee openly. – Matthew 6:4

For even the Son of man came not to be ministered unto, but to minister, and to give his life a ransom for many. – Mark 10:45

As every man hath received the gift, [even so] minister the same one to another, as good stewards of the manifold grace of God. – 1 Peter 4:10 (KJV)

Have you ever met a dedicated servant like Martha?